Merve Ateş Eren (Political Science Ph.D. student) participated in the European Consortium for Political Research (ECPR) General Conference, held at the University of Wroclaw, Poland, between 4 and 7 September 2019. She presented her paper titled “Accountability and Rule of Law in Turkish Municipalities Under Justice and Development Party Rule.”

Abstract: This paper presents preliminary results of an ongoing research on Turkish municipalities as a case of local governments in hybrid, or authoritarian, regimes. The main goal of the research is first, to analyze democratic governance at the local level in Turkey, and second, to explain different levels of rule of law and accountability in Turkish municipalities. The Turkish Court of Accounts audit reports of municipalities comprise the main dataset for this study. These reports have recently attracted great public attention within the context of the 2019 local elections. In particular, opposition parties have argued that the reports reveal a series of financial irregularities and instances of corruption resulting from clientelistic management of public resources at the local level. Preliminary analysis of the audit reports shows that irregular public administration at municipal level has become widespread in Turkey particularly since 2014. The AKP’s consolidation of power corresponds to a decline in good governance both at national and local levels. The public audit further reveals that the most common irregular practices in municipalities take place in the form of violation of regular public procurement, mismanagement of municipal assets and misuse of certain funds and accounts which signal patronage and favoritism. 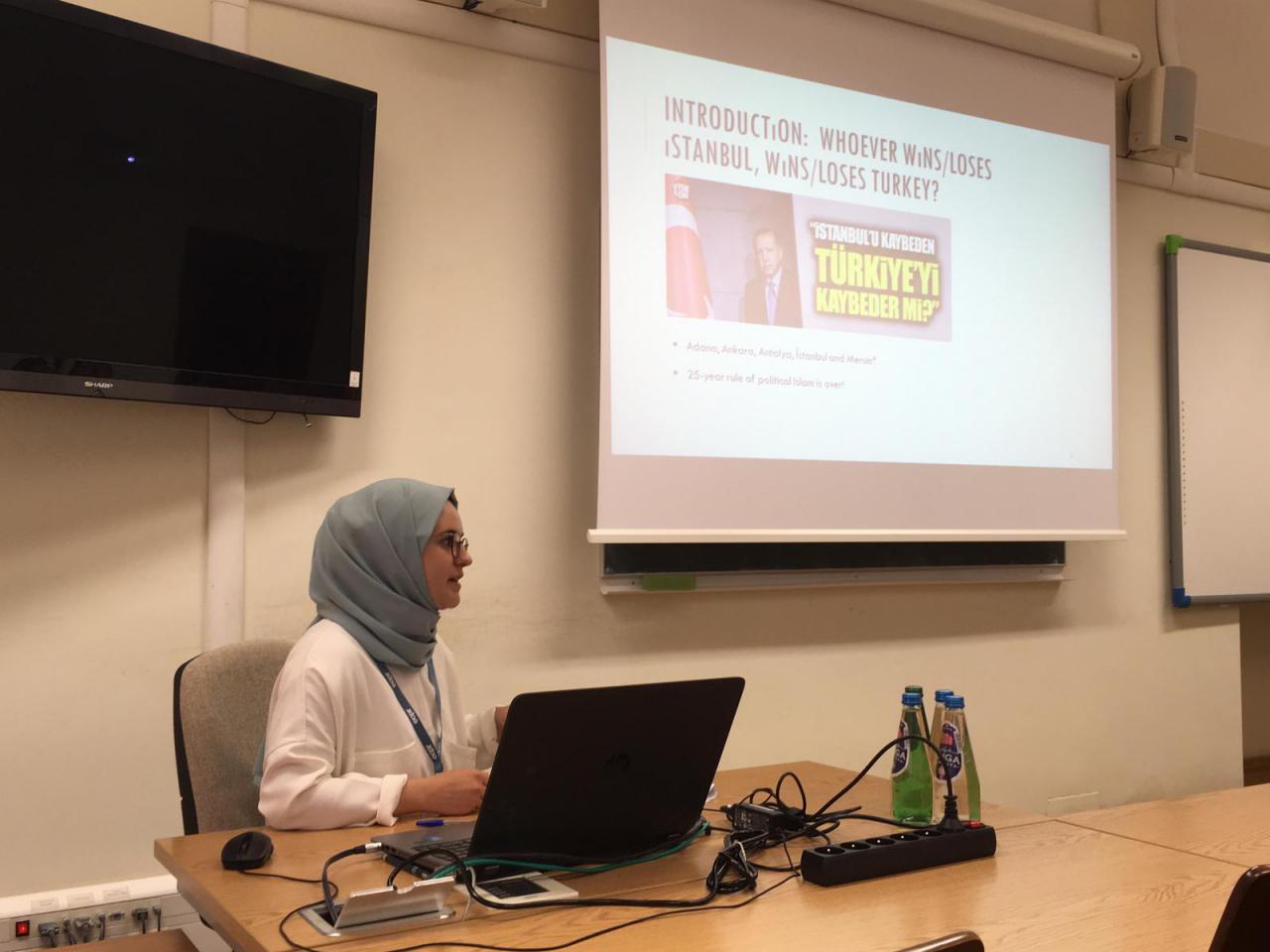