Zeynep Çelik is Visiting Sakip Sabanci Professor in the History Department at Columbia University and distinguished professor emerita at the New Jersey Institute of Technology. Her publications include The Remaking of Istanbul (1986—winner of the Institute of Turkish Studies Book Award, 1987), Displaying the Orient (1992), Urban Forms and Colonial Confrontations (1997), Empire, Architecture, and the City (2008—winner of the Society of Architectural Historians Spiro Kostof Book Award, 2010), About Antiquities (2016), and Europe Knows Nothing about the Orient (2021). She co-edited Streets: Critical Perspectives on Urban Space (1993), Walls of Algiers (2009), Scramble for the Past (2011), and Camera Ottomana (2015). She served as the editor of the Journal of the Society of Architectural Historians (2000-2003) and has a long list of articles on cross-cultural topics. She co-curated several exhibitions, among them “Walls of Algiers,” Los Angeles (2009), “Scramble for the Past,” Istanbul (2011- 2012), “Camera Ottomana,” Istanbul (2015), and “Palestine from Above,” Ramallah (2021). Professor Çelik has been the recipient of numerous fellowships and awards, including John Simon Guggenheim Memorial Foundation Fellowship (2004), American Council of Learned Societies Fellowship (1992, 2004, and 2011). National Endowment for the Humanities Fellowship (2012), Doctor Honoris Causa, Bosporus University, 2013 Vehbi Koç Award (Istanbul, 2013), the Sarton Medal (Ghent University, 2014), Giorgio Della Vida Award (UCLA, 2019), and the Tamayouz Award (2019)

Intertwined with politics, antiquities are hot every day topics. Today’s fiery debates, with catchy titles such as “who owns antiquities” and “whose culture is it, anyway,” have deep roots in cross-cultural relations. Turning to the late nineteenth-early twentieth century Ottoman Empire, this presentation will cast a look at the origins of the controversies and battles over antiquities. Ottoman ruling elite and intelligentsia claimed ownership of imperial territories’ multi-layered heritage as part of a broad modernization project. Their practices ranged from instituting legal measures to protect the antiquities to displaying them in alternative, idiosyncratic museum practices, all coalescing into a new awareness toward the land’s history. 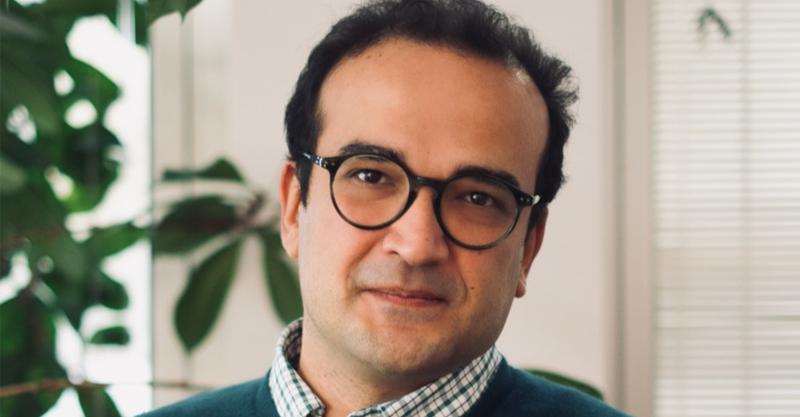