Last week, Sabancı University welcomed dozens of acclaimed scholars from across the world at its Altunizade Digital Campus to discuss one of the most pressing issues facing historians and other scholars in the humanities and social sciences today: How to reconceptualize our understanding of the past to acknowledge the vital role played by groups often marginalized in traditional scholarship and contemporary discourse, including religious and ethnic minorities, women, and others. The conference, organized by Sabancı’s very own Abdurrahman Atçıl and Ayşe Ozil, alongside Eugenia Kermeli from Hacettepe University, was held under the umbrella of the ongoing project “OTTOLEGAL: The Making of Ottoman Law,” a project based at Sabancı and generously supported by the European Research Council.

Entitled “The Balance of Justice in the Ottoman Empire: Non-Muslims as Agents in an Islamic Imperial Legal Context,” the conference featured twenty presentations by scholars from North America, Europe, and the Middle East, with attendees participating from even further afield. The conference began on 13 October with opening remarks by the organizers, President Yusuf Leblebici, and Dean Meltem Müftüler-Baç. The topics of the conference ranged from conceptual studies dealing with notions of justice and the dynamics of Ottoman legal thought and practice to cases studies related to the Ottoman non-Muslim actors and to wide-ranging analyses of the purview of Islamic and communal courts. The conference closed with a lively roundtable kicked off by Engin Deniz Akarlı, Baki Tezcan, and Edhem Eldem, after which attendees were treated to a special tour and dinner at Topkapı Palace.

The OTTOLEGAL team thanks everyone who attended and all those whose work went into making the conference a success. The team will now begin work on an edited volume that will build on the ideas and insights articulated at the conference and bring them to an even wider audience. 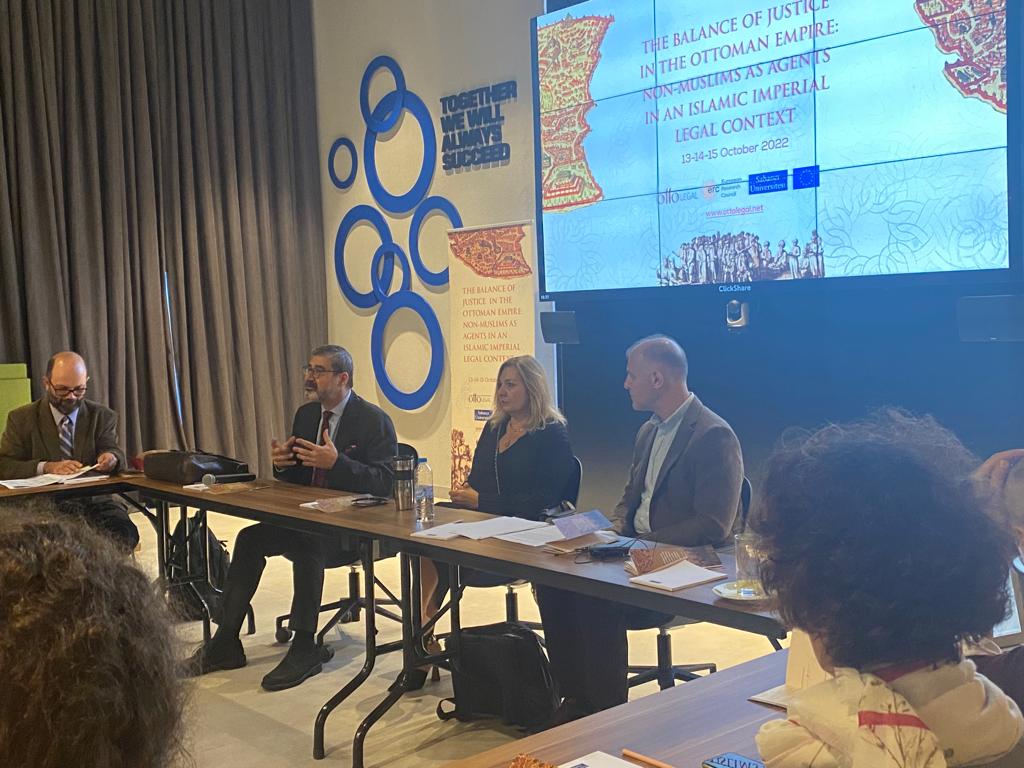 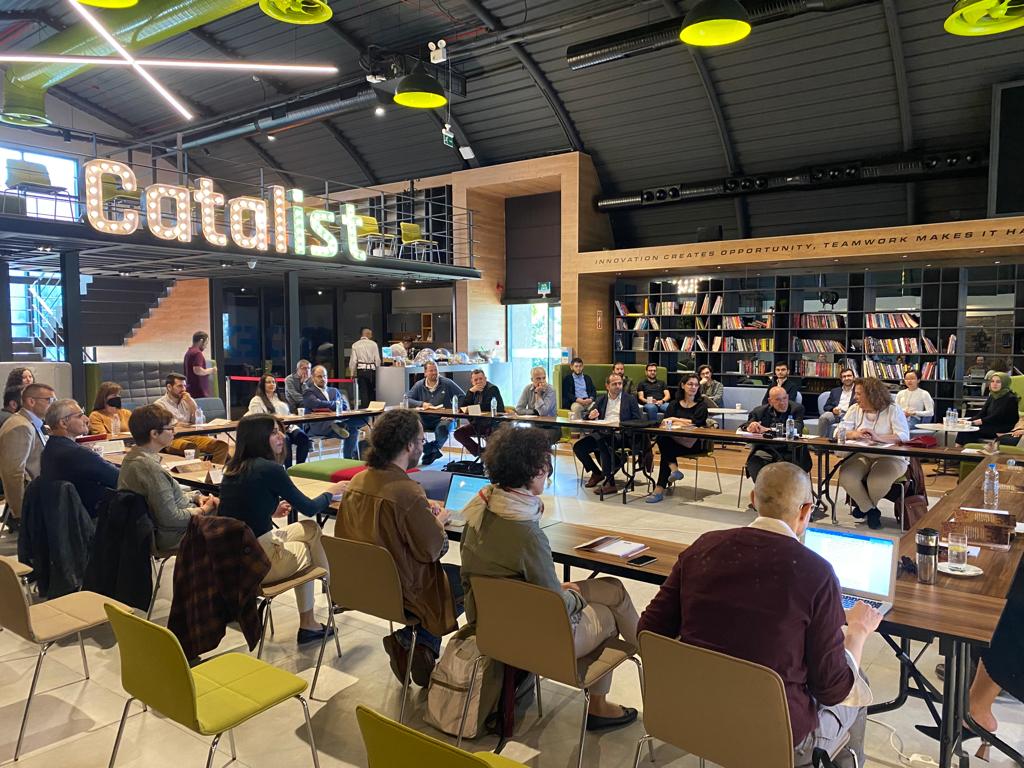 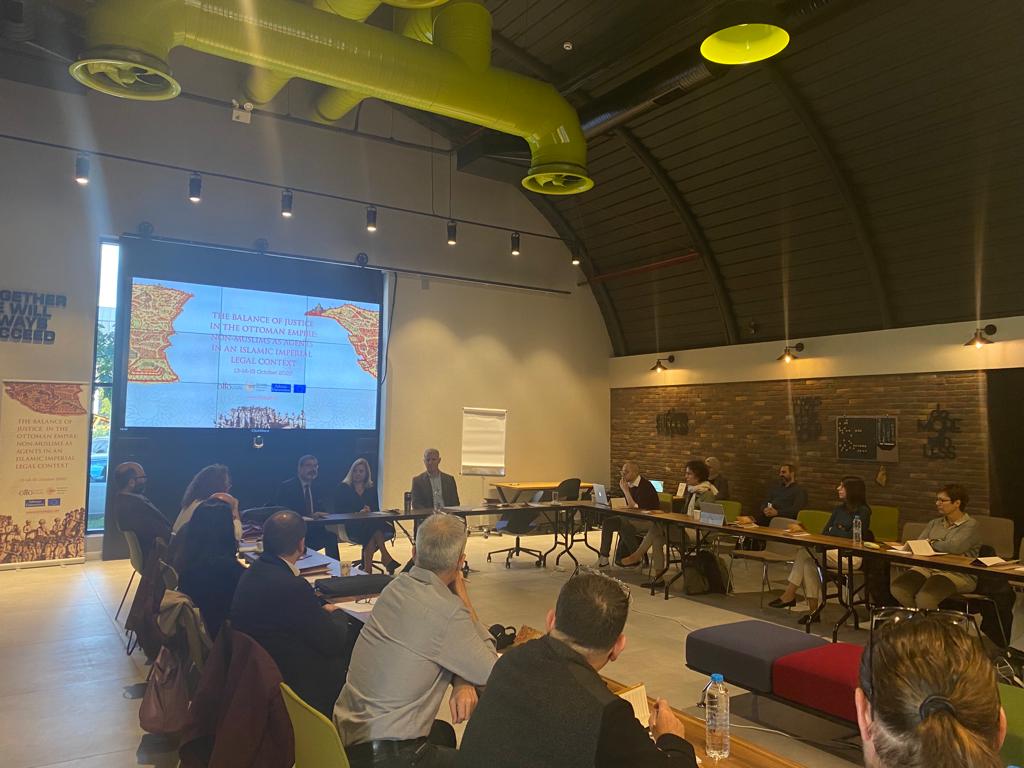